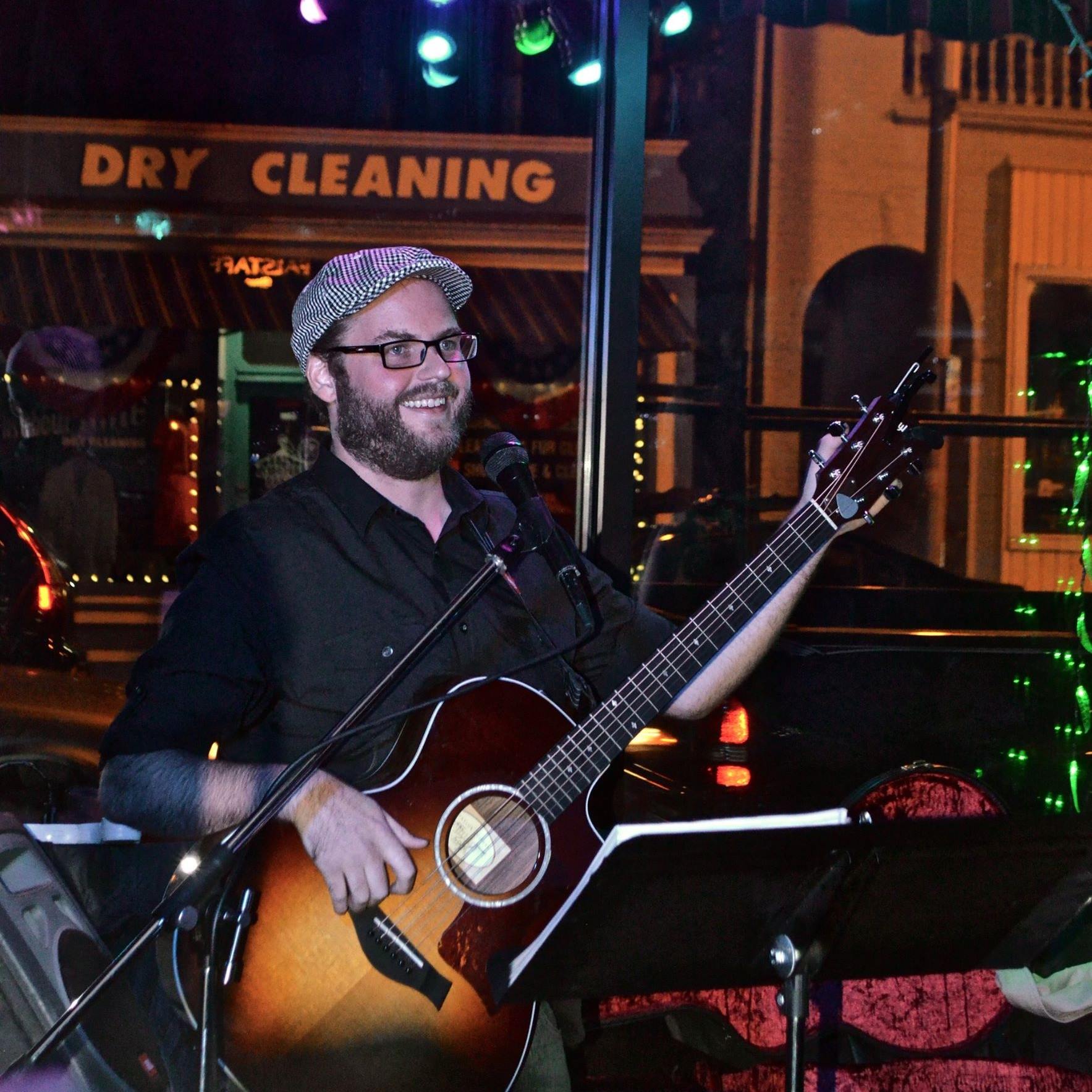 Known for his ability to marry infectious hooks with musical integrity, Soper has always prided himself on catching the attention of both mainstream music lovers and music connoisseurs alike.

His voice draws you in, his instrumental prowess keeps you interested, and his songwriting encourages you back for more.

Soper has been touring throughout the northeast for the past 15 years, sharing the stage with such notable acts as Johnny Winter, Dispatch, Marcy Playground, Third Eye Blind, The Lost Trailers, Sponge, Will Hoge, Ricky Skaggs & more. It’s even been said that at the age of 18, his first band “4th Floor” was the youngest group to headline the original House of Blues in Cambridge Massachusetts.

Spending the length of his career as singer, guitarist & bassist for bands “4th Floor” & “New Pilot”, Soper now finds himself as a solo artist. “I’ve dedicated myself to collaboration for so many years, but always felt the need to eventually go off on my own. The thought of taking an idea and seeing it all the way through, untouched and without influence, has always scared & intrigued me at the same time, and I’m excited to discover what music I can create in this capacity.” said Soper.

Soper is currently recording his first full length solo album.  It is anticipated to be released in January 2017.